Pat is the guy you want on your side when you don't know what to do, are overwhelmed or simply stumped.

Pat bring his battle-tested experience to serve small businesses as the Idea Coach. He consults in the Idea Collective to help members find clarity and confidence in their day-to-day operations. 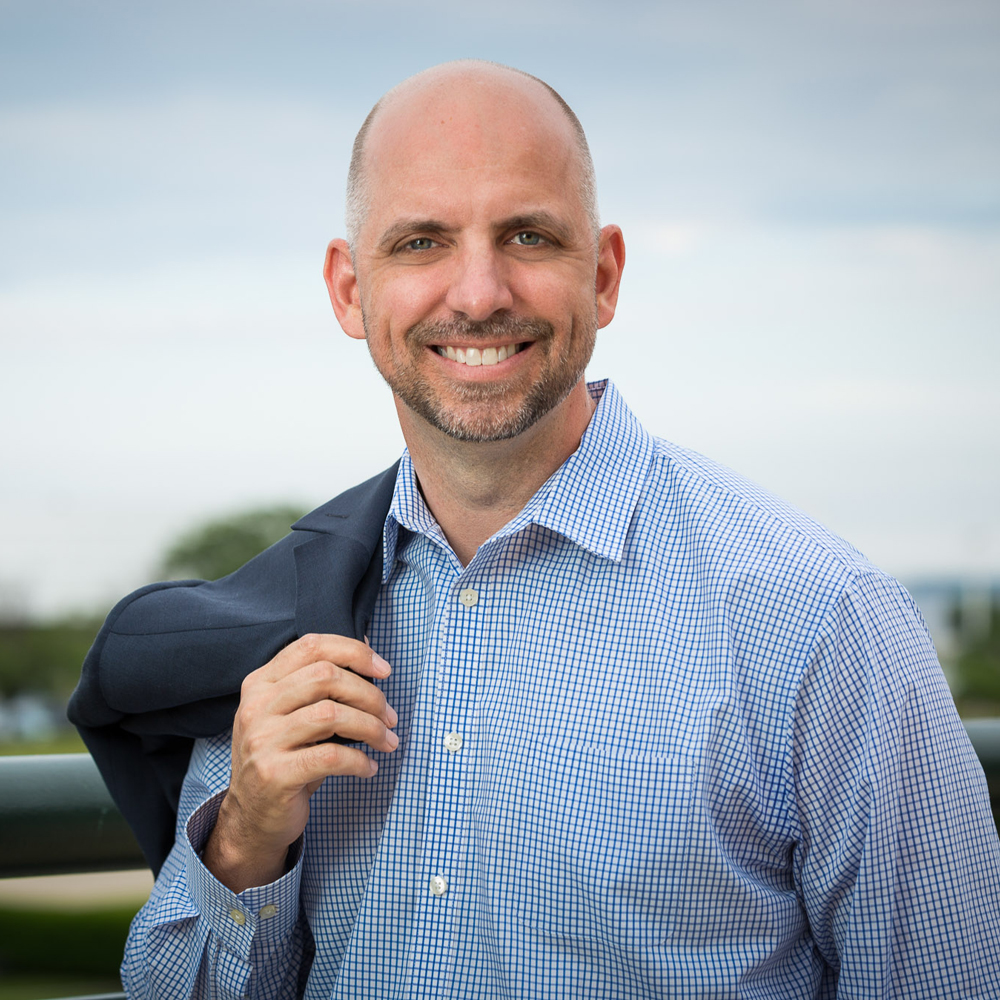 Why Taking The Risk Always Leads To Reward with Pat Miller

Listen to this episode

Pat Miller of the Idea Collective: 5 Things You Need To Know To Successfully Run a Live Virtual Event

Pat Miller has been a small business advocate for over 20 years. First through his roles in local radio and now through The Idea Collective — his international membership community of 1200 small business owners that spans four countries.

Pat’s gift is to create big ideas and solve problems that help small businesses grow, and he is extremely passionate about helping entrepreneurs lean into their passions — professionally and personally — to make it happen.

In March 2020, the NBA canceled its season. Tom Hanks announced that he had COVID. Schools shut down, and small businesses panicked.
It was then that Pat Miller made a decision that changed everything.

Leaning on his previous career in local radio, Pat called up the small business owners that he knew and invited them to participate in a new talk show he was calling “Small Business Rally Point.”

Pat’s vision was to host a live, totally unscripted show every day as a forum for small business owners to engage with local leaders, hospital CEOs and bankers to discuss opportunities and challenges in the quickly changing market.

After broadcasting for 90 consecutive days, Pat knew that he had hit on something big. It became clear to him that if small business owners stayed positive and stuck together they would make it through whatever was to come.

Three months later he launched The Idea Collective as an expansion of his show.

An international membership community of 1200 small business owners operating in 13 states across the U.S. and four countries worldwide, The Idea Collective is an always-on platform brimming with like-minded business owners who share the same goal… work together to provide each other with the things they can’t get on their own: collective intelligence, inspiration, and transformation.

Having become known as “The Idea Coach,” Pat spends most of his time within the community hosting:

Pat Miller has been a small business advocate for over 20 years. He has boots-on-the-street knowledge of what works (and doesn’t work) when helping small businesses grow, and he is extremely passionate about helping entrepreneurs lean into their passions — professionally and personally — to make it happen. 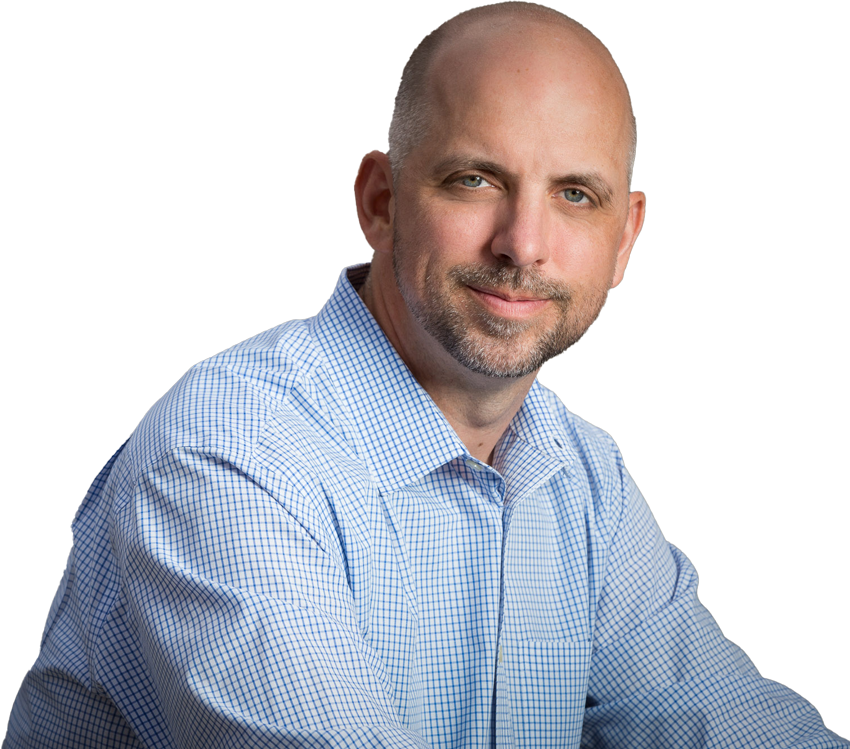 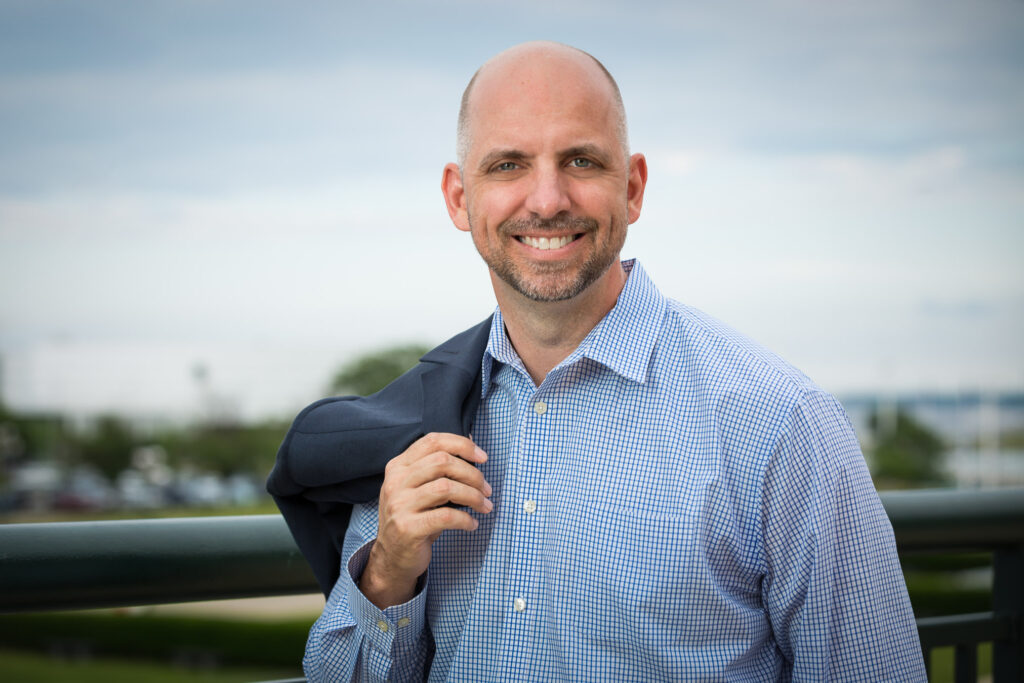 Click on the logo that you would like to download. All logos are provided as PNG files (transparent) and will adopt the background color they are placed on. For best results, use the dark version on white or light grey backgrounds and the light version on black backgrounds. The logos should not be placed on any other colored background (e.g. purple, blue, red, etc.). 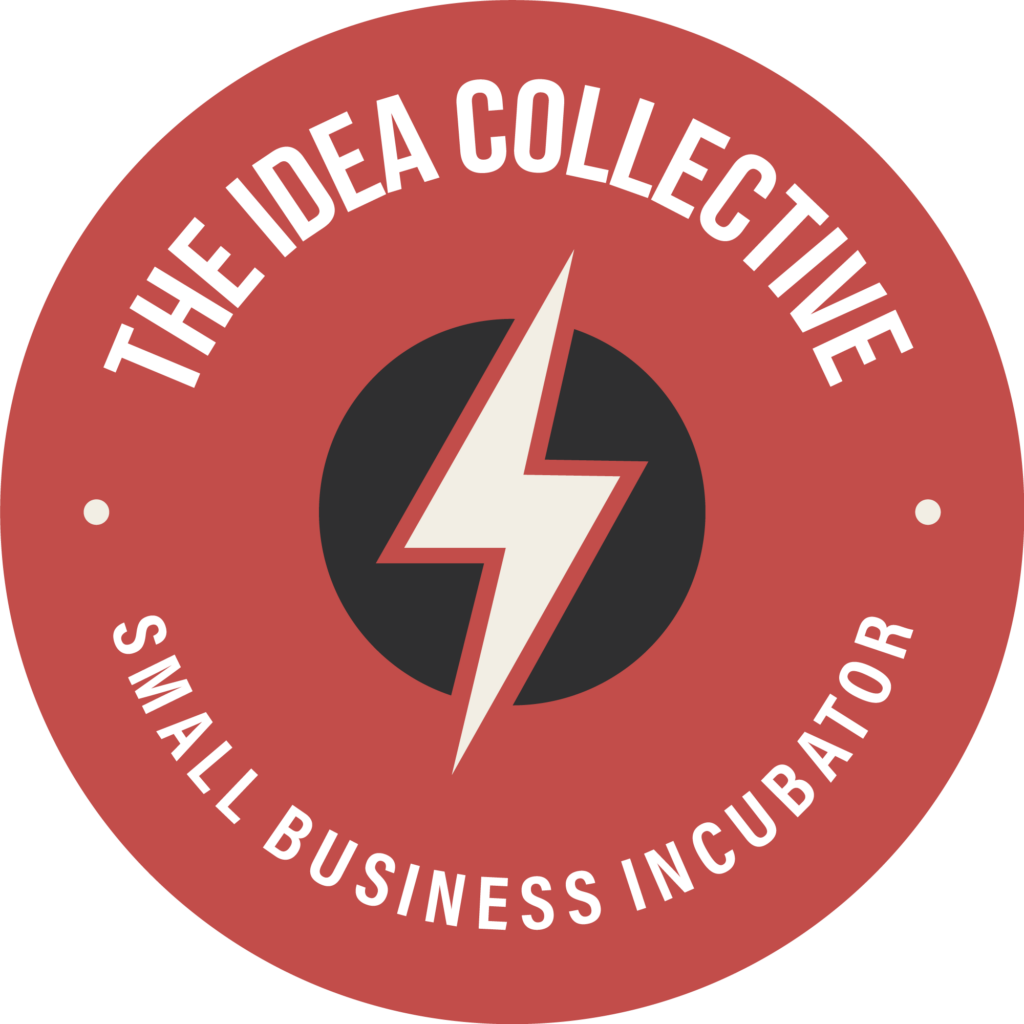 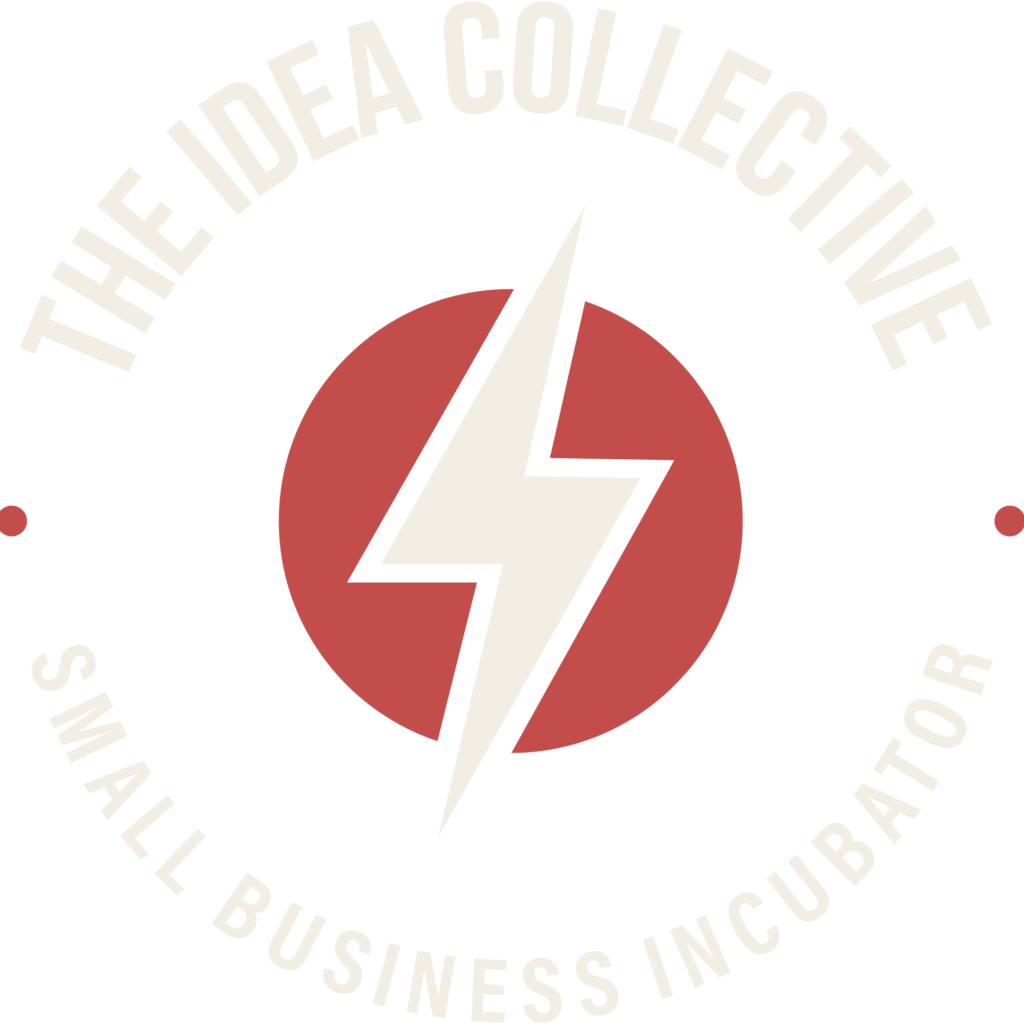 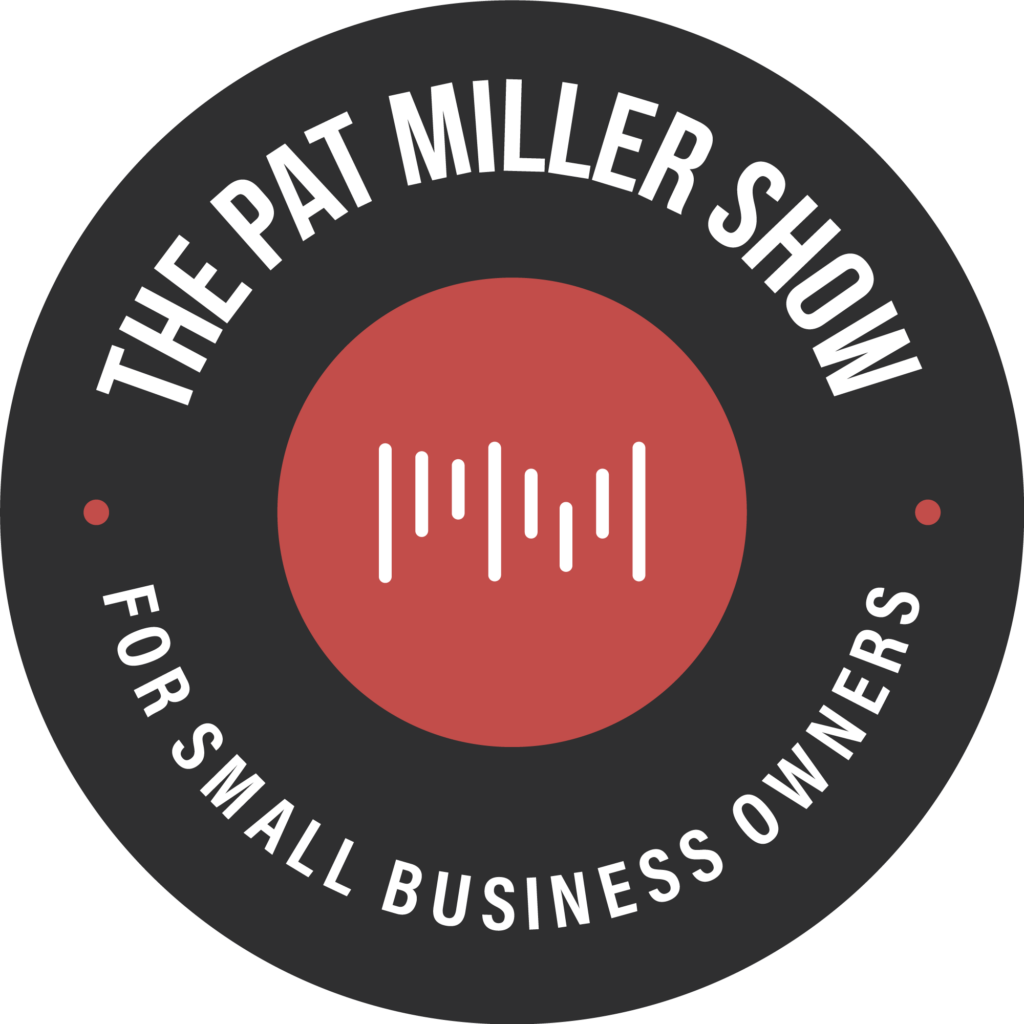 Main Street’s worries about inflation are soaring… fast. And there doesn’t seem to be a credible place to turn for information or guidance regarding short- or long-term impact for small businesses already struggling to hang on.

“Successfully making it through the pandemic and its subsequent supply chain disruptions has been extremely challenging for many small business owners,” said Pat Miller, founder and idea coach at The Idea Collective. “Now we must deal with the highest inflation rate in nearly four decades too. What’s next?”

A 22-year advocate for small business growth, Miller decided the best way to fill the void is with The Small Business Summit on Inflation and the Economy, sponsored by Bank Five Nine, Kwik Trip Inc., Crescendo Credit Risk and Newsradio 620 WTMJ.

Over the last several weeks, Miller has engaged in numerous conversations with The Idea Collective’s community of more than 1200 small businesses worldwide. As a result, the most pressing questions to be addressed during the summit include:

Miller, Vitrano and North will also take questions from the audience live during the event.

The Small Business Summit on Inflation and the Economy is open to all small business owners looking for answers to what’s happening with the economy today — and how it will impact their businesses well into the future. Members of the public should visit https://ideacoachmedia.com/economy to reserve their spot.

ABOUT THE IDEA COLLECTIVE

Operating in 13 states across the U.S. and four countries worldwide, The Idea Collective is an always-on platform brimming with like-minded business owners who share the same goal… work together to provide each other with the things they can’t get on their own: collective intelligence, inspiration, and transformation.